Together, Bo and Jesper have over 50 years experience from the exhibition industry. Bo Rasmussen was 25 years in the Bella Center (Denmarks biggest Venue for Trade shows), where he was Exhibition Manager in a number of Bella Center's biggest trade fairs.

Jesper Åndahl were nearly 20 years in the Bella Center, where he spent the period from 2001 to 2012 as the senior director of Bella Center's congress- and exhibition activities.

In 2012 Jesper established Copenhagen Exhibition Group (limited company); and in 2013 Bo and Jesper established JB Exhibitions Ltd. The first task, for the joint company, was to establish the CPH LabMed fair, which was conducted in Lokomotivværkstedet in Copenhagen. The new CPH LabMed fair took places for the first time in October 2014; and the new joint fair project started with great success. The number of exhibitors increased with 25%, and the number of visitors increased with over 30% compared to the last fair, the danish industry had in Bella Center in the autumn of 2012. Again in 2016 CPH LabMed Fair no. 2 was conducted; and again with even more exhibitors than on the premiere fair (140 Exhibitors).

In 2015 the duo established the new event, LabDays in Aarhus. And with 79 exhibitors and close to 1.500 visitors the fair was considered a big success. A success that was repeated in 2017, where the fair had 92 exhibitiors and almost 1.300 visitors, and again with a majority of exhibitors that was very satisfied with the Aarhus fair

In 2017 J.B. Exhibitions had for the first time a Lab Fair abroad, because a Swedish LabDays fair was establised in Stockholm, in coorperation with the swedish federation, Swedish Labtech. The fair had 76 exhibitors as was also so successfull that it has been decided to do the fair again October 2019. In fact a majority of the exhibitors has ask J.B. Exh. to examine the possibility to do a Lab Fair in Gotenburg already in autumn 2018.

You can read all about our swedish fairs 2019 on www.labdays.se 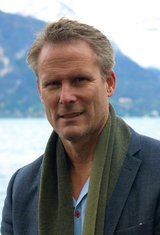 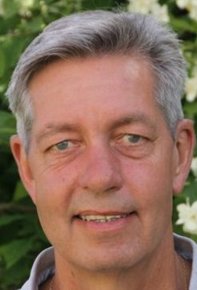 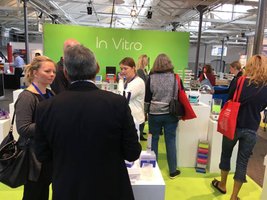 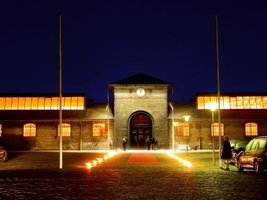 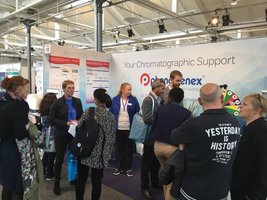